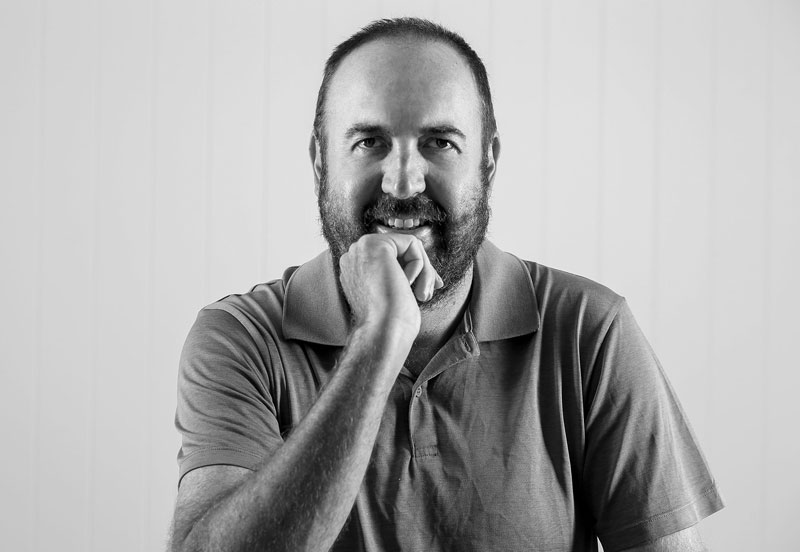 David Langdon a Noosa property management expert who has hit on an app to help bring fairness to water charges.

Property management rights expert David Langdon has turned one his biggest bugbears into developing a groundbreaking app which offers equity for unit owners when it comes to paying their water bills.

Mr Langdon, of Noosa, has not only hit on a likely new revenue stream from his Aspire Water Solutions technology, but has been nominated for a Queensland Community Achievement Awards.

He is vying for $1000 cash, $1000 Bartercard, a trophy plus valuable recognition in the Qoin Small Business Achievement Award category.

“It’s obviously been exciting to have been able to give something a go, it has not fully jagged yet but I think it’s what the tourism industry is trying to do … having other ways of earning money with what COVID has created,” Mr Langdon said.

Mr Langdon said the app was inspired by an ongoing dilemma he encountered running his management rights business across a couple of unit blocks.

He said the inequity of some people using lots of water and others not using water at all, as they weren’t in their holiday homes, was frustrating.

“The business – Aspire Water Solutions – has developed over the last two years in response to that growing need to provide an equitable solution to water usage charges in community title properties,” he said.

“After many conversations with plumbers, it became crystal clear to me that we could overcome that inequity and also save a lot of water in community title properties.

“After two years of scratching my head and connecting with IT people, an app was invented and offered something very different from what else is in the marketplace.”

He said ongoing investigations led the company to recently partner with a firm in Sydney to supply the meters.

“Our business difference, and the reason why the water meter company have chosen to partner with us, is the integrated system that we have developed that links the current Australian 3G mobile network connected water meter with the app,” Mr Langdon said.

It also monitors a series of safety valves within a property that alert the system of an impending problem with water leakage.

“We are just about to start a one-year trial with an insurance company to offer discounts on household contents insurance for properties that install the complete Flowd (the chosen brand) system,” Mr Langdon said.

“The biggest barrier was the price of installation at around $600 per household.”

He said the discount on a premium of about $200 per year would pay for the Flowd system within three years with the insurance savings to be ongoing.

“Our App offers groundbreaking information collection that can have very powerful positive long term planning effects, for the householder in community title properties or any home, the local council, the way water metreage information is collected, and ultimately vast savings for the household,” Mr Langdon said.

“The water meter has been installed and operating with the trial app in a number of properties, residential and commercial.”

Within one week of a meter being installed, Mr Langdon said the app showed a leak in one of the properties.

“The leak was a running tap/faulty washer in an unused downstairs bathroom at the rate of 4L every 12 hours,” he said.

“Previously this rental property had a major leak behind a bathroom wall that cost the owner in the vicinity of $5000 to repair the bathroom.

“This leak had the potential to create similar damage – therefore this owner has installed meters in all of his other three rental properties.”

People can buy the meters now using a simplified system version, before the second phase phone connectivity starts in October.

“Between October and March there’ll be progressively 3000 to 4000 meters come over to be serviced by Flowd,” he said.

The community achievement award nominations close on Friday with the finalists presented and winners announced at a gala dinner on November 27. 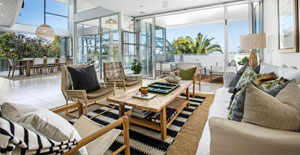 Paradise on my doorstep Global travel restrictions are keeping all of us closer to home. Fortunately for this...
END_OF_DOCUMENT_TOKEN_TO_BE_REPLACED

We recently welcomed a new property rental, that came to us from another agency, as the owner wanted a ...
END_OF_DOCUMENT_TOKEN_TO_BE_REPLACED

Escape the hustle and bustle of Hastings Street in Noosa and Noosa Main Beach, and discover the lesser known ...
END_OF_DOCUMENT_TOKEN_TO_BE_REPLACED 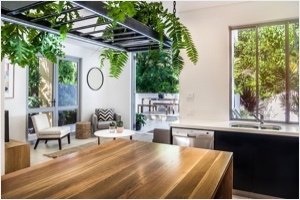 Give your property the management it deserves